Donating through denim on Jeans for Genes Day 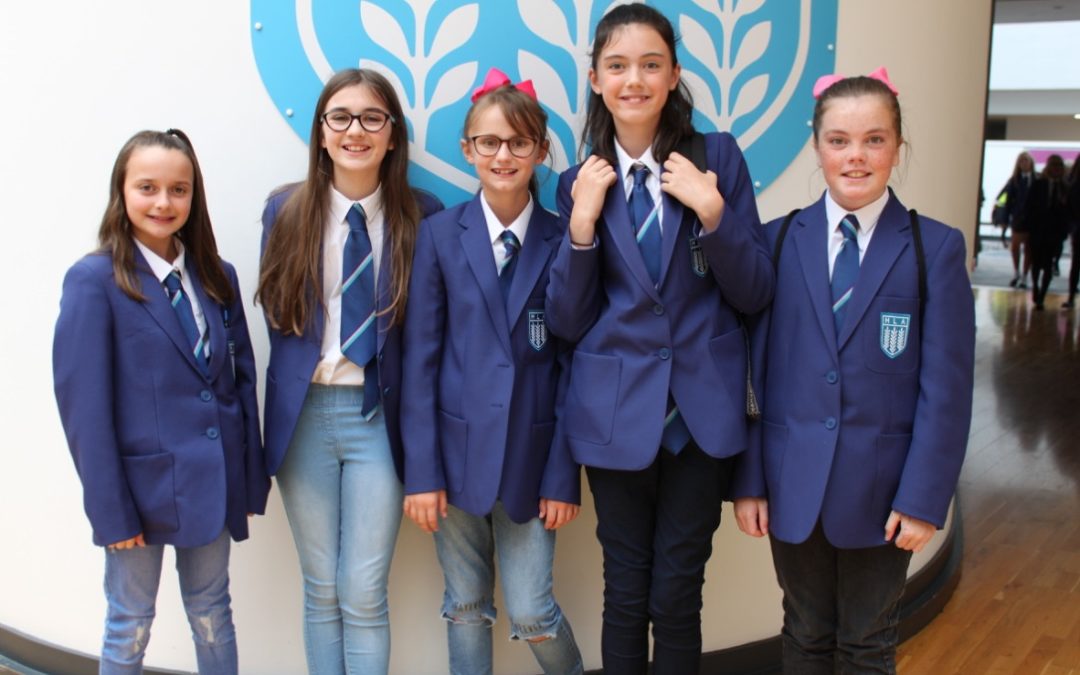 Highfield pupils swapped their uniform trousers and skirts for denim last Friday as the charitable bunch helped raise funds for Jeans for Genes.

Our school is an annual supporter of the fundraising day led by charity Genetic Disorders UK. 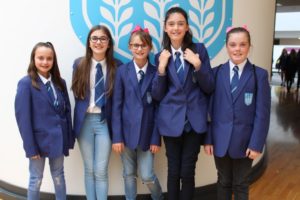 Around 250 pupils embraced the opportunity to leave half of their Highfield uniform at home, wearing jeans with their usual school shirts, ties and blazers. Donations from pupils and staff raised over £250 for Genetic Disorders UK.

“It was wonderful looking around at a sea of denim in school as both pupils and staff alike pulled on their jeans! No one was feeling ‘blue’ as we joined together to raise money for this very worthy charity.”

Highfield Leadership Academy has a strong charitable ethos. It is part of the Academy’s mission to inspire its pupils to serve their communities and become responsible citizens.