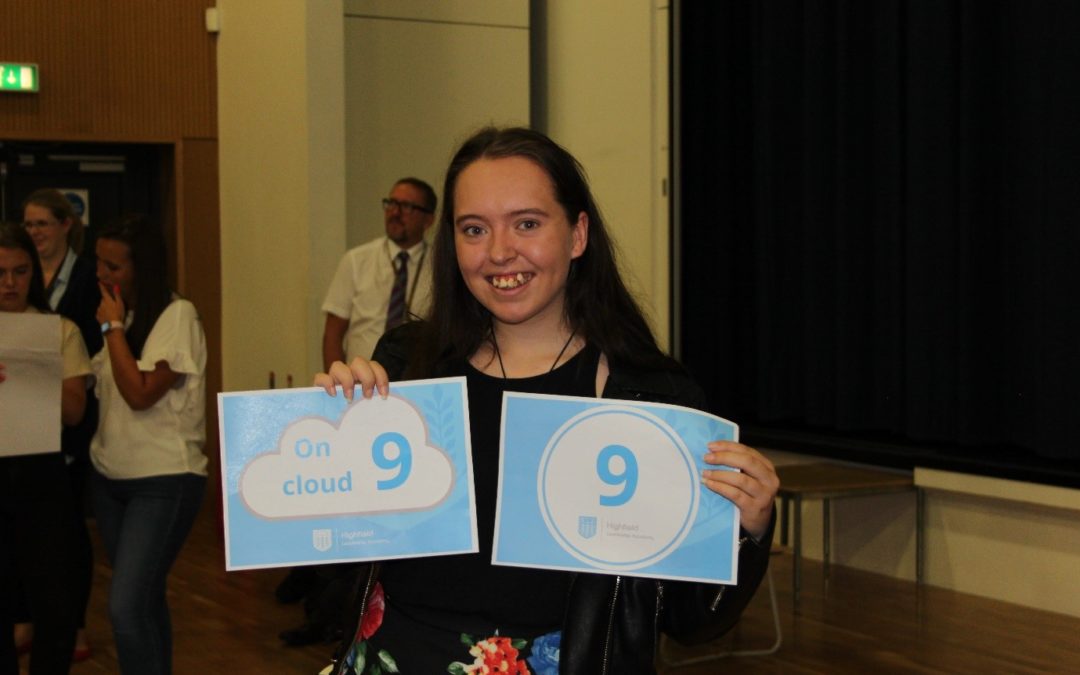 Highfield Leadership Academy’s Tia Norris is firmly on the path to a career in the Sciences after achieving six grade 9s, two grade 8s and an A*at GCSE.

Tia has secured a full scholarship at a local public school sixth form. She said:

“I cannot thank the academy staff enough for all their support, especially my science teacher Mrs Baille.”

Joshua Singleton is celebrating achieving strong GCSE passes, with two grade 9s, one grade 8, three grade 7s, three grade 6s and an A grade. Joshua is now looking forward to attending Blackpool Sixth Form College and then onto university, continuing to study the sciences and Geography.

“We are delighted with his grades and appreciate all the support provided for Josh, particularly over the last twelve months. He really enjoyed his time at Highfield.”

The number of Highfield Leadership Academy pupils achieving the top grades in English and Maths has increased by 5% this year, with 55% of students achieving Grades 9 to 4 in these core subjects.

“We’re moving in the right direction and I’m proud of all our students for what they have achieved in a year when the reformed GCSE courses became much more challenging with more exams and no coursework.” 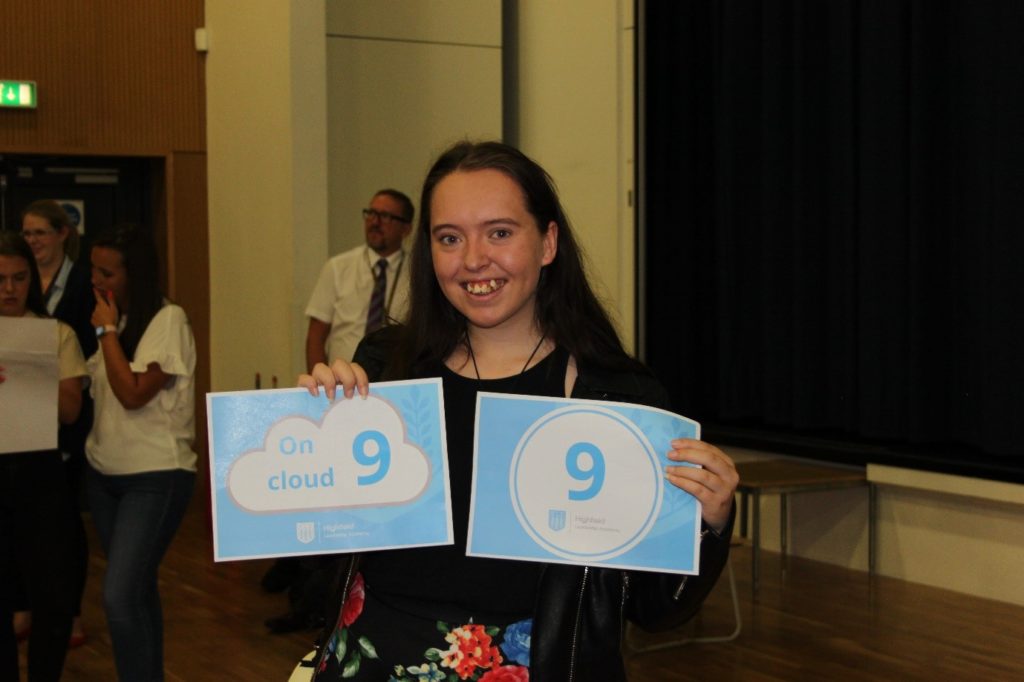