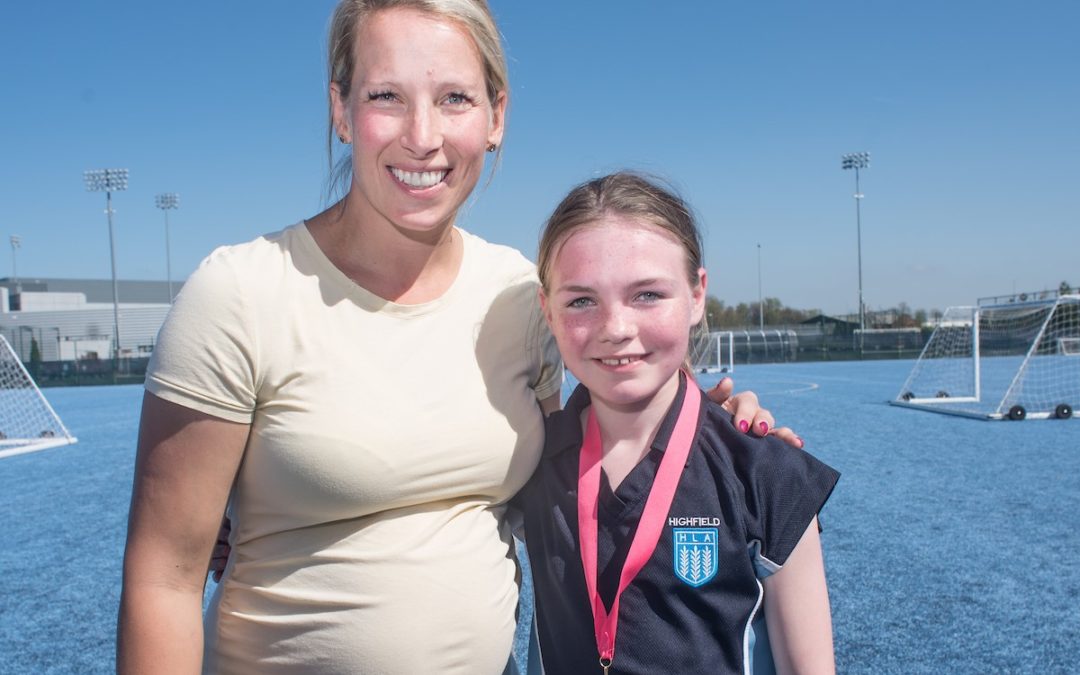 A team from Highfield Leadership Academy came runners-up in a national girls’ football competition that brought together nine schools run by our academy sponsor, Star Academies.

A group of Year 7 and 8 pupils travelled to Manchester City FC’s City Football Academy for the competition which took place just ahead of the FA’s Girls’ Football Week, on Friday 20 April.

The competition brought together 90 pupils from nine Star schools across the UK for a day of football in a friendly, competitive environment in the shadow of the Ethihad stadium. The event was a celebration of the Trust’s designation as an FA Girls’ Football Hub and, more importantly, the positive impact of this on female pupils who have received football coaching and developed their skills.

After battling it out on the pitch against eight other schools in a league-style competition, the girls from Highfield took on Bradford’s Laisterdyke Leadership Academy in the final.

Both teams played well in a tense game that went to extra time, with Laisterdyke eventually taking a 2-1 victory.

Former Everton FC and England goalkeeper Rachel Brown-Finnis presented all pupils with their certificates of participation, with medals for the Highfield team. Rachel also shared words of encouragement and inspiration with the young players, highlighting to the female pupils the variety of careers available to them through football.

“I had a great time at Manchester City and all the girls played really well. We were really happy to make it to the final on our very first competition. It was good to tour the Etihad Stadium too and see where all the top players sit in their changing room.”

“I am so proud of all the girls involved – they were a credit to Highfield. They played so well throughout the tournament with Dakota Lloyd scoring 10 goals on the day. It was fantastic also for the girls that had never played football until they started Highfield and joined our football club.  They smiled from start to finish and for me that’s what sport is all about.” 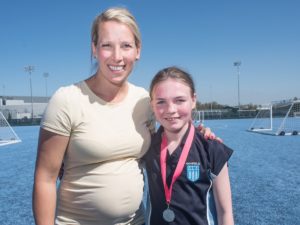 “What a brilliant event! It was great to see so many smiling faces and there was just the right balance between the girls enjoying themselves and being competitive.

“It’s great that so many girls are being given the chance to get involved in the game. It’s so important to facilitate a girls’ football programme like this that gives them the chance to try something new. The FA recognises the impact of physical activity on confidence and self-esteem, as well as skills development.

“The Trust did an amazing job of bringing together girls from their schools across the country. I found it very inspirational to see so many girls from different backgrounds playing together – for me that was very positive to see. Whatever background these young people are from, it’s important to give them the opportunity. Football is for everyone, after all.”

“We are very proud to be an FA Girls’ Football Hub and pleased to see that the programmes our teachers are delivering are having a real impact on the number of girls playing football across the Trust’s schools.  Our girls’ football competition was a celebration of how our schools have really stepped up their participation in girls’ football this year. It gave our pupils a platform to showcase their skills, as well as an opportunity to demonstrate the Trust’s STAR values of service, teamwork, ambition and respect. It was a fantastic day to be a part of.” 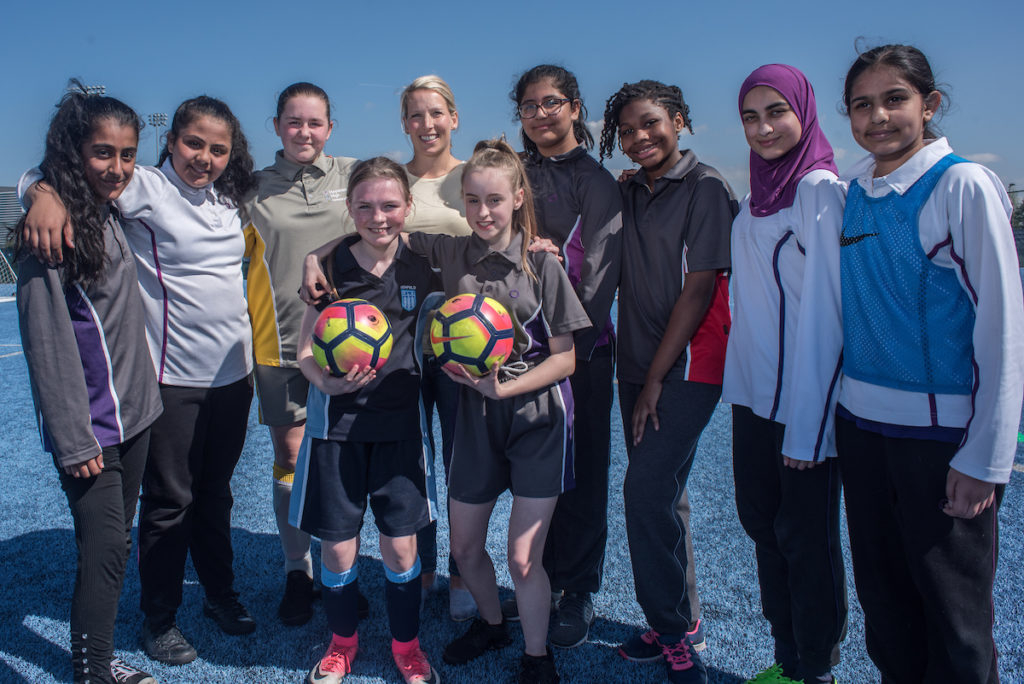