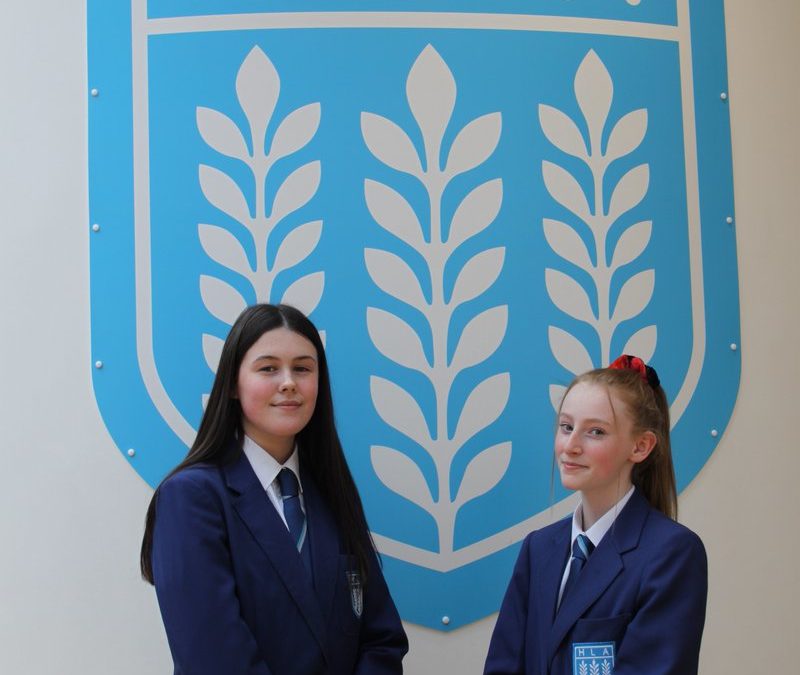 Reg Johnson was known as ‘the poultry legend’ after he founded Johnson and Swarbrick in 1985, which put the village of Goosnargh on the map thanks to his Goosnargh corn-fed chicken and Goosnargh duck. The Reg Johnson Young Chef Schools Competition has been developed to celebrate the enthusiasm that Reg had for encouraging innovation and developing young inspiring talent within the catering industry. It aims to inspire students to discover the hospitality industry, learn new skills from two of Lancashire’s best-known celebrity chefs – Nigel Howarth and Paul Heathcote MBE – and learn about careers in the industry.

Pupils Katie Weeks and Ruby Williams from the Blackpool secondary school cooked up a storm in the heats when they produced a taste bud tempting dish of Goosnargh duck. Celebrity chef Paul Heathcote, one of the competition’s judges, commended the girls’ dish by saying: “Well done, a really good plate.”

For qualifying for the final, the girls have won Continuing Professional Development sessions for school staff, organised by Nigel Haworth and Paul Heathcote MBE. The girls themselves will receive a branded chef’s jacket and a cook book signed by Nigel Haworth.

The pair will now go through to the finals, which will be held at Blackburn College on 1st May, when they will work their magic in the kitchen to create a culinary feast.

“For the heats we had to cook duck – we had little experience of this so it was challenging.  We worked well as a team but we didn’t expect to get through to the finals, so we are really proud of our achievements and a little nervous too.  For the finals, all we know so far is that we have to cook chicken so there will be lots of cooking and taste testing to do now.”

If triumphant in the finals, the girls’ dish will feature on the menu at Café Northcote as part of the National Festival of Making Dinner. The winners will also receive dinner for six at Northcote, a cookery school demonstration by Northcote Manor chef Lisa Allen, plus pans and a cook book. The winning school will also receive a piece of catering equipment.

“We are so proud of Katie and Ruby, who produced a mouth-watering plate of duck for the heats. Thanks to their success, our staff will receive some fantastic tuition from two of the county’s finest chefs, so they can then pass on the knowledge and skills to our pupils. We all wish Katie and Ruby every success in the upcoming finals.” 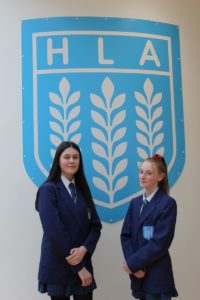