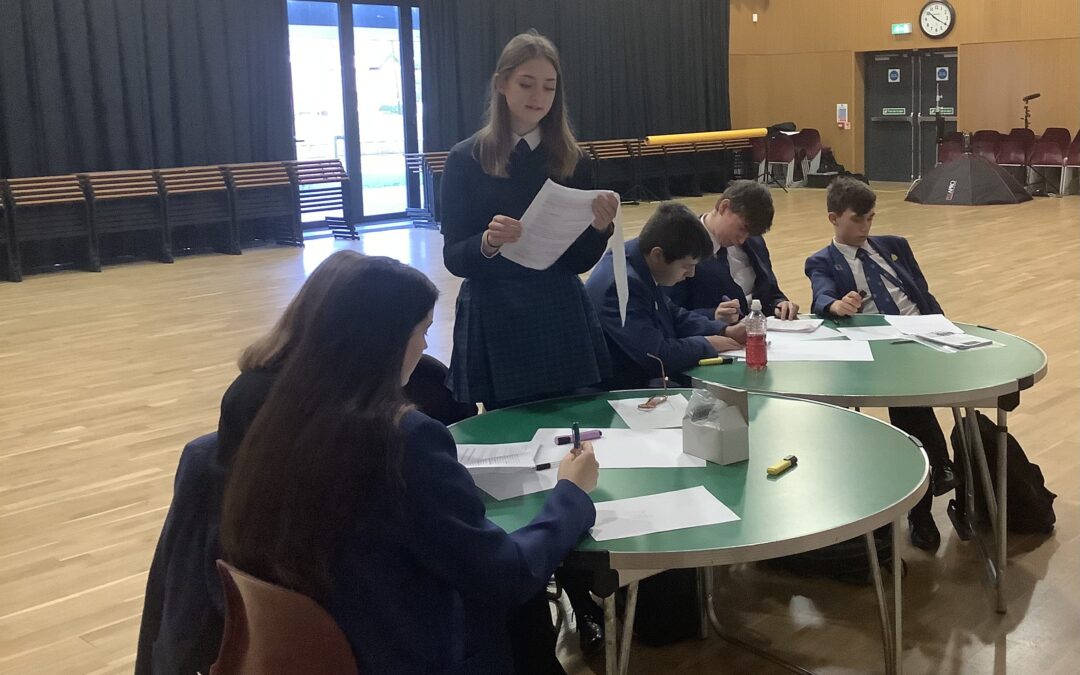 Pupils at Highfield Leadership Academy are teaming up with members of the English National Opera to speak out against prejudice for Holocaust Memorial Day.

Highfield Leadership Academy is just one of two schools across the country that have been selected by The Anne Frank Trust to create a song to combat prejudice. 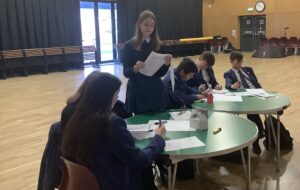 The song will be featured at the Anne Frank Trust’s National Lunch, which marks Holocaust Memorial Day, on January 21 and was recorded at the London Coliseum by English National Opera soloists. Hosted by BBC presenter Jo Coburn, the National Lunch will showcase the song as part of a commemorative film.

Pupils worked with poet Amina Jama to write lyrics, which included the inspiring line ‘we are all human regardless’ – this was later singled out to be used as the song’s title. Talented composer Pete Letanka supported pupils to create a heartfelt musical composition to accompany the piece. 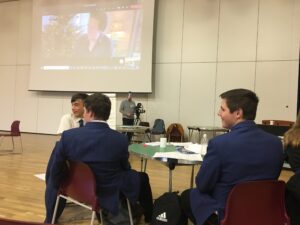 The pupils’ lyrics and music were combined with those written by pupils at Woodside High School in London to create a poignant anti-prejudice message that will be broadcast to thousands.

Andrew Galbraith, Principal at Highfield Leadership Academy, said that pupils and staff had felt honoured to be part of the project.

He said: “We are very grateful to the Anne Frank Trust for inviting our pupils to take part in such a special project.

“The quality of the song that was produced was truly inspiring and our pupils were able to offer some very thoughtful insights.

“Each year, on Holocaust Memorial Day, we ask our pupils to reflect on lessons from the Holocaust and other acts of genocide and to remember the stories of people who were murdered in those atrocities.

“The story of Anne Frank and all that she endured, goes a long way towards helping pupils understand the horrifying consequences of prejudice. Thanks to support from the Anne Frank Trust, our pupils are informed and empowered to confront acts of prejudice and to seek out a world where this form of hatred is no longer tolerated.”

Tim Robertson, Chief Executive at the Anne Frank Trust, said: “The Highfield students were simply outstanding both in their creativity and in their commitment to diversity, and I saw they had excellent support from the academy’s leadership and staff.

“At a time when COVID-19 is doing so much damage to equality and social cohesion, the young people’s message is more vital than ever – that, regardless of our differences, we are all human beings. Inspired by Anne Frank, and generated with such passion and talent, the project’s impact is bound to be far-reaching.”