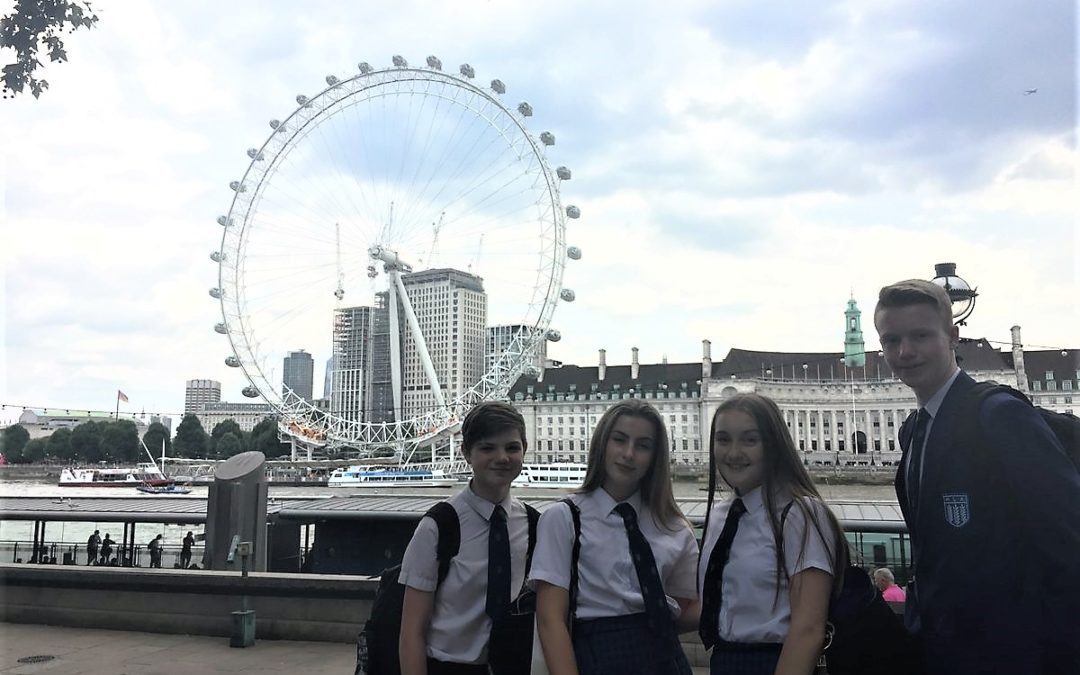 Pupils from Highfield Leadership Academy joined 80 students from schools across the country at Westminster to take part in a debate at the Houses of Parliament.

The Youth Debate – on the importance of religious education – was hosted by William Wragg MP, and chaired by Sixth Form students trained in handling opinionated pupils and politicians.

Accompanied by RE teacher Miss Binns, Highfield pupils developed their debating skills in the presence of politicians and educationalists, as well as theologian and broadcaster, Francesca Stavrakopoulou from the University of Exeter. The pupils also had the chance to meet local Blackpool MP Gordon Marsden who had been invited to attend the debate and meet them afterwards. 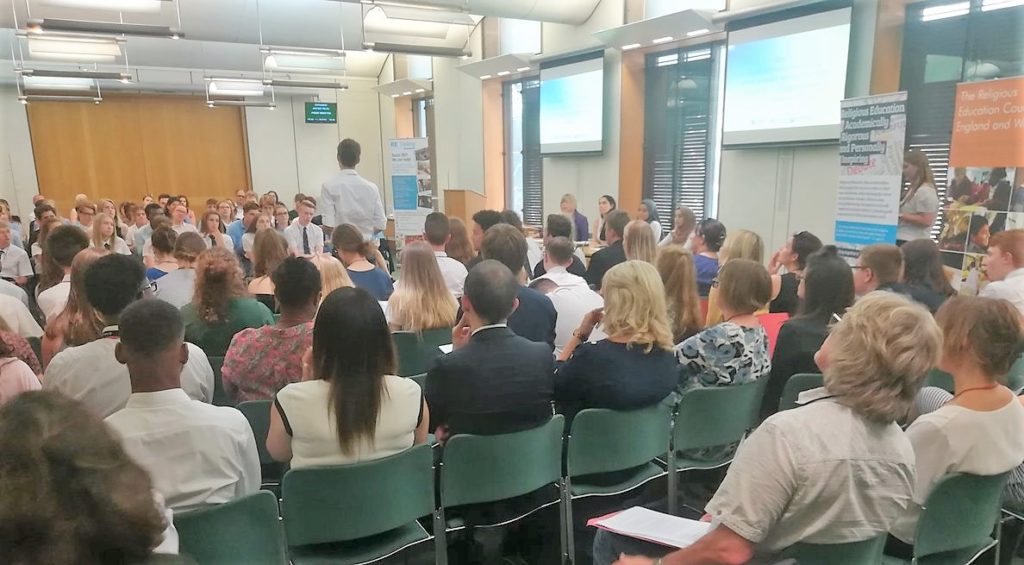 “Religious literacy has become a vital skill in today’s modern, global world, whether you want to become a medic, work in business, or take a role in the community, so questions about how and where young people develop these skills need to be debated. Where better than in Parliament, the place where decisions about the school curriculum are taken? Our pupils were amazed by the setting where many high profile debates have taken place, and they now have a greater understanding of politics as well as religious education.”

The debate was staged by the National Association of Teachers of RE (NATRE) and the Religious Education Council of England and Wales (REC) and follows a similar successful event in Parliament in 2016.

“Politicians and opinion formers frequently discuss what religious education should look like in schools. The debate is an opportunity for the young people, who are directly affected by these decisions, to discuss their views on the need for religious literacy in the twenty-first century.

“The debate in 2016 showed just how much young people value discussing big issues such as these. Balanced and informed debate is a core part of good religious education, so who knows, we may inspire some of them for a future career in RE teaching!”