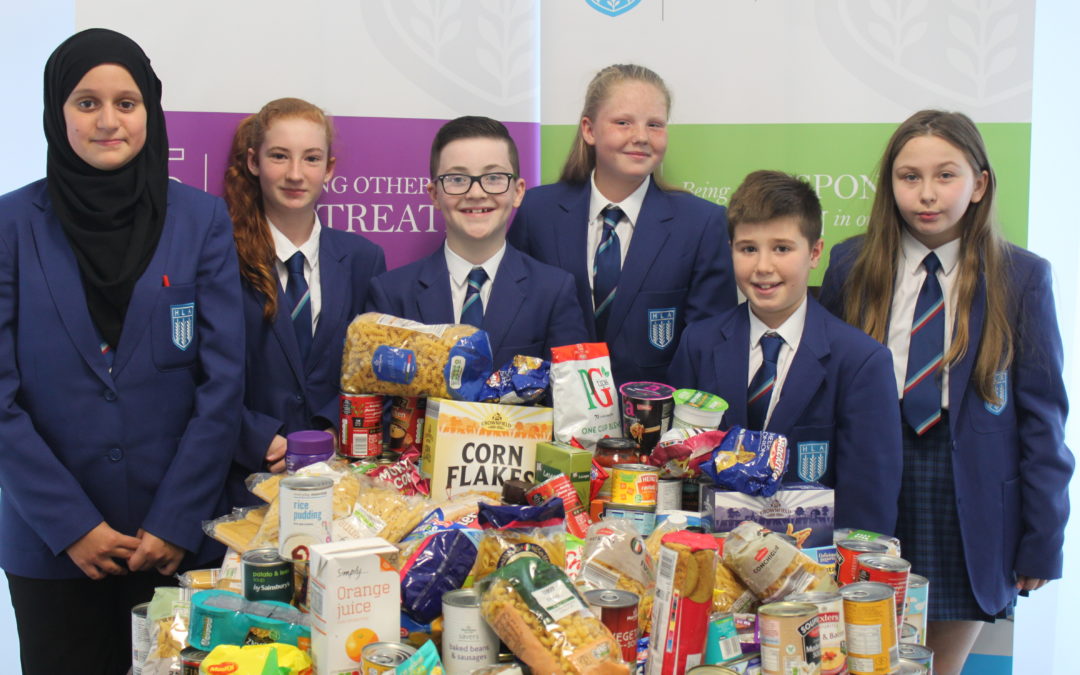 Highfield Leadership Academy organised a collection for Blackpool Food Bank after learning that 9000 children in Blackpool live below the poverty line.

During our ‘Pupil Voice Week’, teachers asked pupils which charity they wanted to support, with Blackpool Food Bank gaining the most votes.

The worrying figures within their local community motivated pupils to organise a food collection throughout September, as they set out to make a difference to the lives of others.

Assemblies focused on how pupils should treat others as they wish to be treated, and pupils decided that serving others is an effective way to do this. Pupils not only collected food, but sorted and labelled the items before delivering them to Blackpool Food Bank. Much of this work was completed by Highfield Helpers, a group of pupil volunteers within school.

With Service being the first of Highfield Leadership Academy’s STAR values, pupils were able to play an active role in supporting their community.

“Nobody should be hungry. It’s really sad, but we can help by going in our cupboards to get a tin of food, which will make someone smile. That makes me feel good, and is the reason why I joined Highfield Helpers at school.”

“I have brought food in because I think it is really important to help families at this time of year. There are lots of seasonal workers in South Shore and after summer it can be tough, especially as everyone is already getting ready for Christmas.”

“Pupils of Highfield Leadership Academy have worked as a team to support Blackpool Food Bank. We are so incredibly proud of the generosity shown by our pupils and their families. Our young people are passionate and committed to serving their local community.” 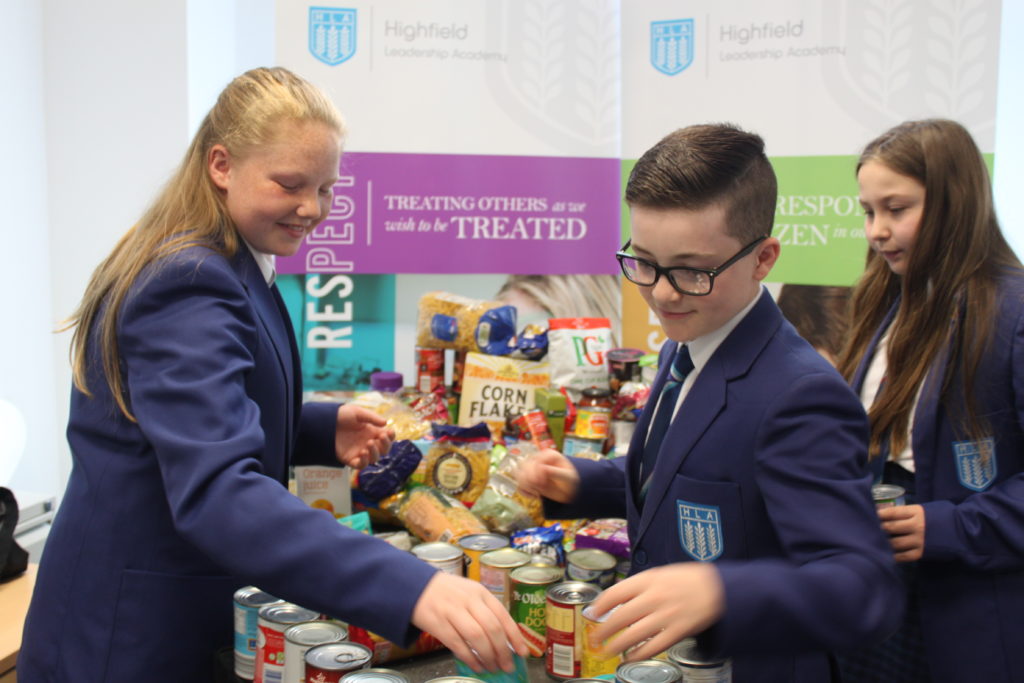 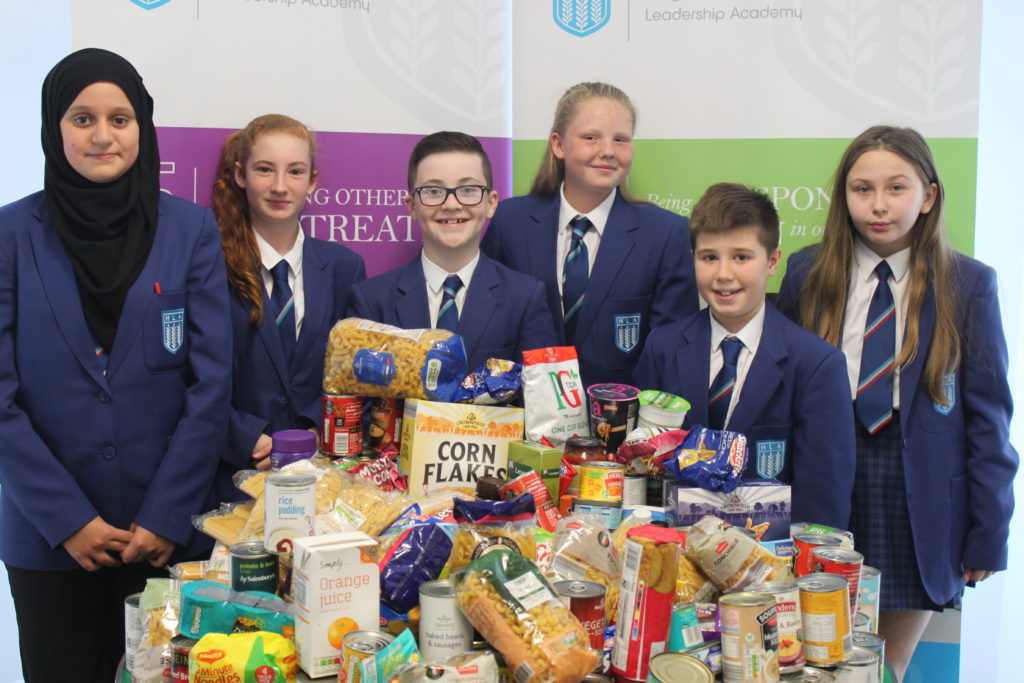