Highfield transforms into School of Rock! 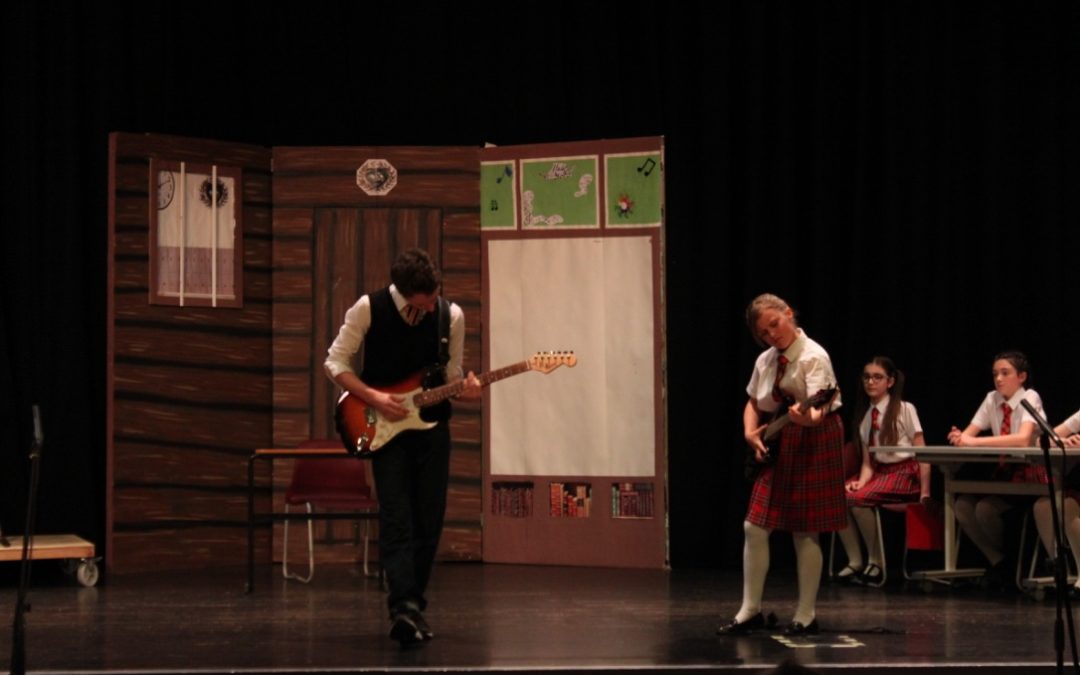 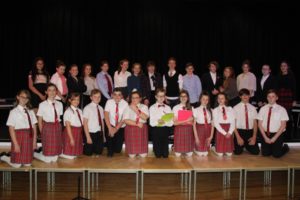 Our Academy transformed itself into the School of Rock last week for three amazing performances based on the hit West End musical.

Our annual production, the story of a wannabe rock star who poses as a teacher and introduces a group of private school pupils to rock music, involved pupils from across all year groups, with many playing their own instruments.

The School of Rock performances took place in our purpose-built theatre on 23 and 24 November. Pupils from local primary school Hawes Side Academy were also treated to a matinée performance.

Claire Parker and Linda Marr, the Music and Drama teachers who worked with pupils on the production, said,

“After just three months of intense rehearsals, the pupils have astonished us with their talent and commitment. We are incredibly proud of our cast and crew who made this such an amazing performance. They truly did rock!”

“It has been a privilege to work with the cast, crew and directors of School of Rock. They have been incredibly supportive and I could not have achieved so much without them.”