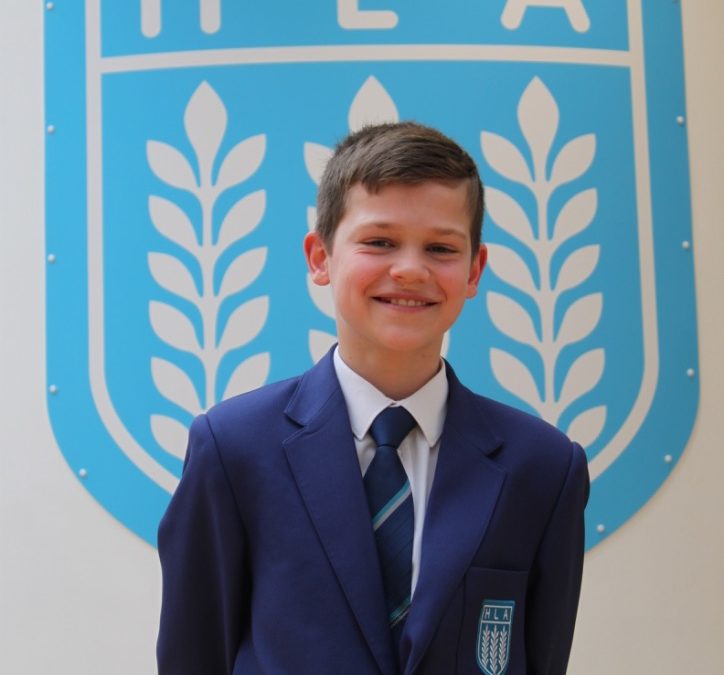 One Highfield pupil has been watching the PyeongChang Winter Olympics with his sights firmly set on a place in Team GB.

William Ashworth, a Year 8 pupil at our academy, is currently the holder of a Snowsport Sponsorship from Chillfactore Indoor Dome in Manchester. 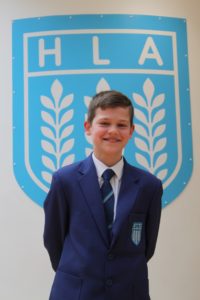 William trains and competes in both freestyle snowboard and snowcross. He was among 20 children and young people with talent across all snowsport disciplines to be invited to attend Chillfactore Indoor Dome in Manchester to try out for the sponsorship.

William’s progress was followed by Sky Sports, who filmed the moment the 13 year old snowboarder heard he was one of only five young people to win the sponsorship.

The Chillfactore sponsorship provides William with free access to training facilities at the indoor dome in Manchester, as well as coaching. William also has opportunities to attend snowsport events and network with professionals in his sport.

With dreams of following in the footsteps of PyeongChang bronze medallist snowboarder Billy Morgan, William is determined to succeed.

“I’ve always enjoyed snowboarding since starting at the age of nine. I wanted to improve on my competition scores and my goal is to get on the podium of the British Championships next year.”

William has already competed in English and British Championships, picking up bronze and silver medals for snowcross. Freestyle, however, remains his passion.

“One of our school’s STAR values is ambition – something that William has in bucketloads! It was really exciting to watch William on television recently, when the Sky Sports programme about his progress and achievements to date was broadcast. He is one determined young man with the drive to succeed in a sport in which he clearly has natural ability.”