Highfield face their opposite numbers from local schools in Maths Challenge 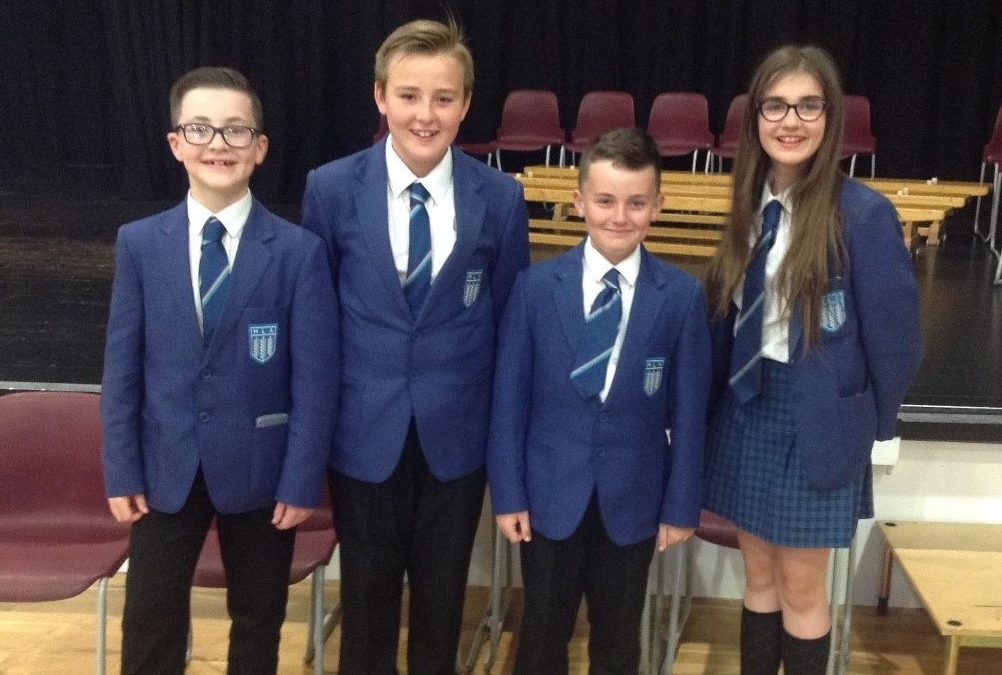 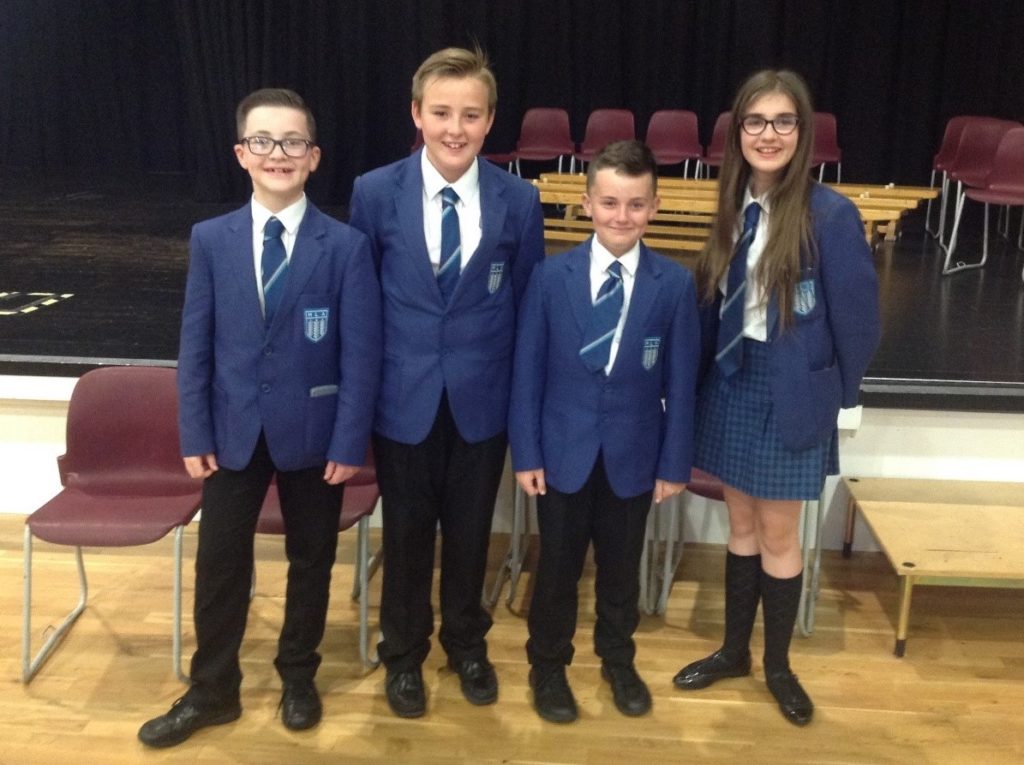 The challenges tested pupils’ mental arithmetic and applied listening skills. At the interval, Highfield, LSA and Baines topped the leaderboard with little separating the three teams, with Highfield keen to retain their 2017 title.

In a tense final rounds which rigorously tested the pupils’ collective memory and advanced problem solving skills, LSA were crowned as the champion school.

The event was a great success with parents and staff commending Highfield Leadership Academy for its hospitality of an event that showcased the depth of mathematical talent across the community.

“We were delighted to welcome many schools from the local area to take part in the annual Blackpool Mathematics Challenge. All pupils and staff enjoyed the event and we were proud to host this prestigious event. We very much look forward to next year’s instalment!”