Pupils learn about the world of work from former students 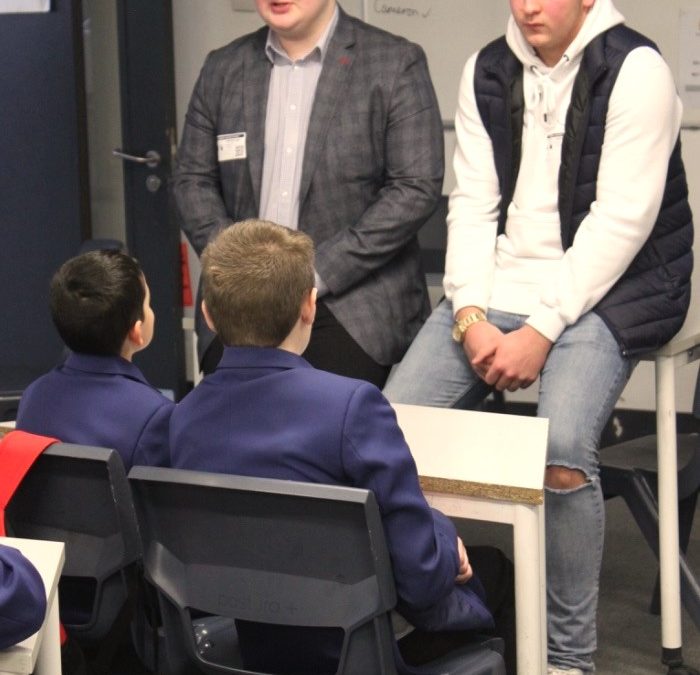 Pupils enjoyed two events to inspire them about future job opportunities as well as business skills to prepare them for working life.

Future First, an organisation that helps schools and colleges to build communities around past pupils, organised a World of Work day.

Seven former Highfield pupils were invited back to the school to work with Year 7 pupils, who quizzed them about their careers. Job roles included a solicitor, a performer, a recruitment specialist, people who work for Blackpool Transport as well as the Police. The pupils learnt about what these careers entail, and started to think about the skills they need to be developing for when they begin their own careers.

Young Enterprise, an organisation arming young people with the confidence knowledge and skills to succeed, delivered a session on business skills for Year 10 pupils.

the students took on different roles, including buyers, sellers and producers, then spent the morning in teams trading beads at negotiated prices. They then up-cycled the beads into jewellery and trinkets to try to sell at a profit.

“As well as learning about different jobs and careers, it was really interesting listening to what former pupils of our school did after they left. It certainly gave me a lot to think about for my future.”

“These were great events for engaging pupils to think about their future and to continue to plan for life after school. Both events have been an excellent opportunity for our pupils to develop skills to help them when they leave school. It was great to see our pupils excel in different roles, such as selling.

“The key to success in any endeavour is to be prepared, so we wanted to give our pupils information about as many different career paths as possible. The pupils were a credit not only to themselves but also to the school, and presented themselves very professionally. I’m confident that the pupils will now be able to utilise the tips and skills they learned.” 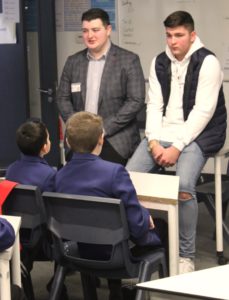 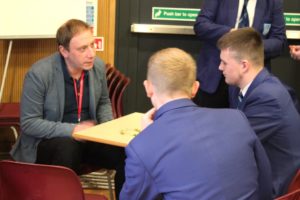