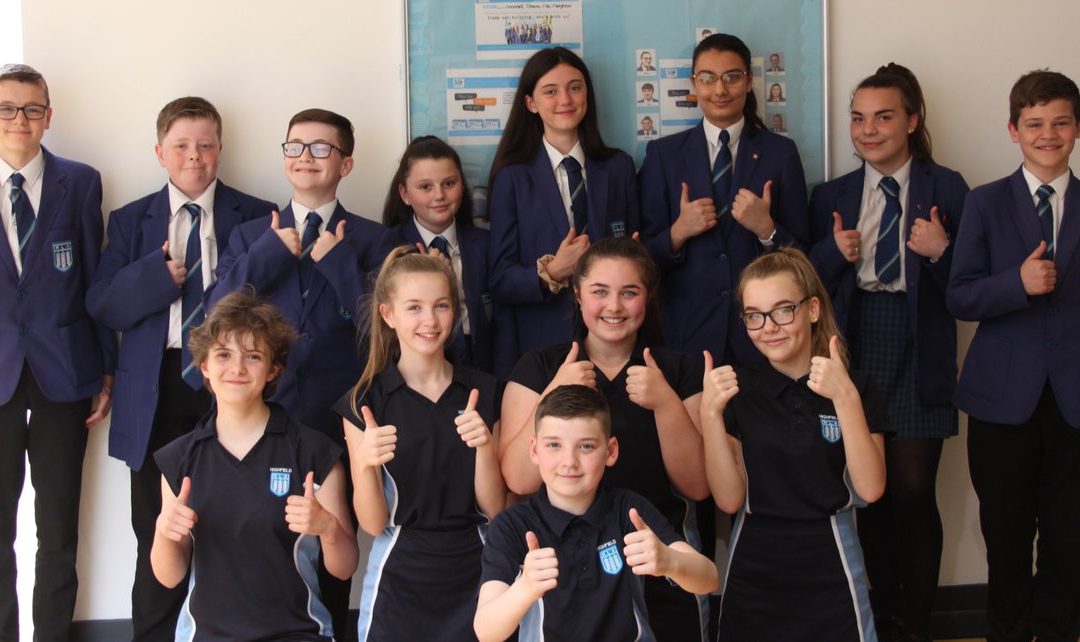 Pupils have participated in the inaugural Stephen Lawrence Day to commemorate his death and recognise the importance of respecting diversity, equality and inclusion.

The school carried out a series of activities to enable pupils to learn about Stephen Lawrence’s life and legacy, and to explore themes including racism and discrimination in our society.

During Personal, Social, Health and Economic (PSHE) lessons, pupils reflected upon how they view themselves and how others view them, then explored what prejudice and discrimination are and related this to their own experiences. The school’s Anti-Bullying Ambassadors helped prepare part of this work by connecting their Culture of Kindness Campaign to the Stephen Lawrence Day theme of ‘Live your Best Life’.

The ambassadors also researched the 18-mile marker that honoured Stephen’s memory and his family’s work at the London Marathon and took part in their own 18-mile challenge. Each ambassador, along with a buddy, covered one mile in the school gym.

Pupils also learned the difference between being a bystander or an upstander, and made pledges to commit to spreading kindness and standing against prejudice and discrimination that leads to bullying behaviours.

The national day of commemoration took place on 22 April 2019, the 26th anniversary of Stephen’s death. The event is coordinated by the Stephen Lawrence Charitable Trust, which was founded by Stephen’s mother, Baroness Lawrence.

•          Provide every school-age child and young person with opportunities to learn about Stephen Lawrence, his life and legacy

•          Celebrate and teach children the importance of respecting diversity, equality and inclusion

Through tits leadership specialism, the school is committed to delivering a rich and diverse leadership programme that grows character and inspires charitable and social action. Understating the importance of, and celebrating, diversity, equality and inclusion are fundamental to this vision and in supporting its pupils to develop civic and moral leadership virtues.

“We are proud to be participating in the first Stephen Lawrence Day, as its message reflects our own school’s Star values of Service, Teamwork, Ambition and Respect. It is important to reflect on Stephen’s legacy and to nurture our pupils to develop strong characters in order to enact positive change in our society. I hope it inspired our pupils to help to improve cohesion in society and that the day formed a lasting legacy to ensure Stephen’s death will never be forgotten.” 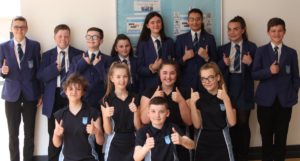 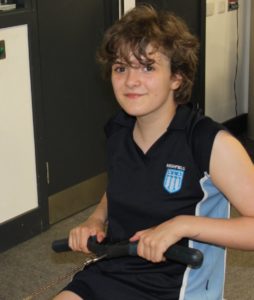 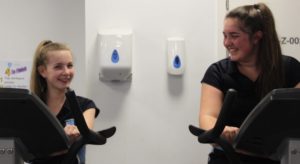 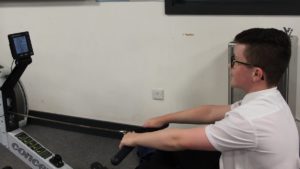 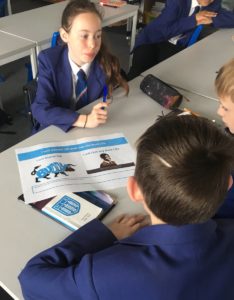